The wind and rain finally stopped, so armed with our shovel of we walk to the beach.

We dug around until we found a hot spring, and boy it’s hot it must come out of the ground at about 70-75c enough to scold you! Anyway spring located mike dug away. And dug and dug, sand flying everywhere. 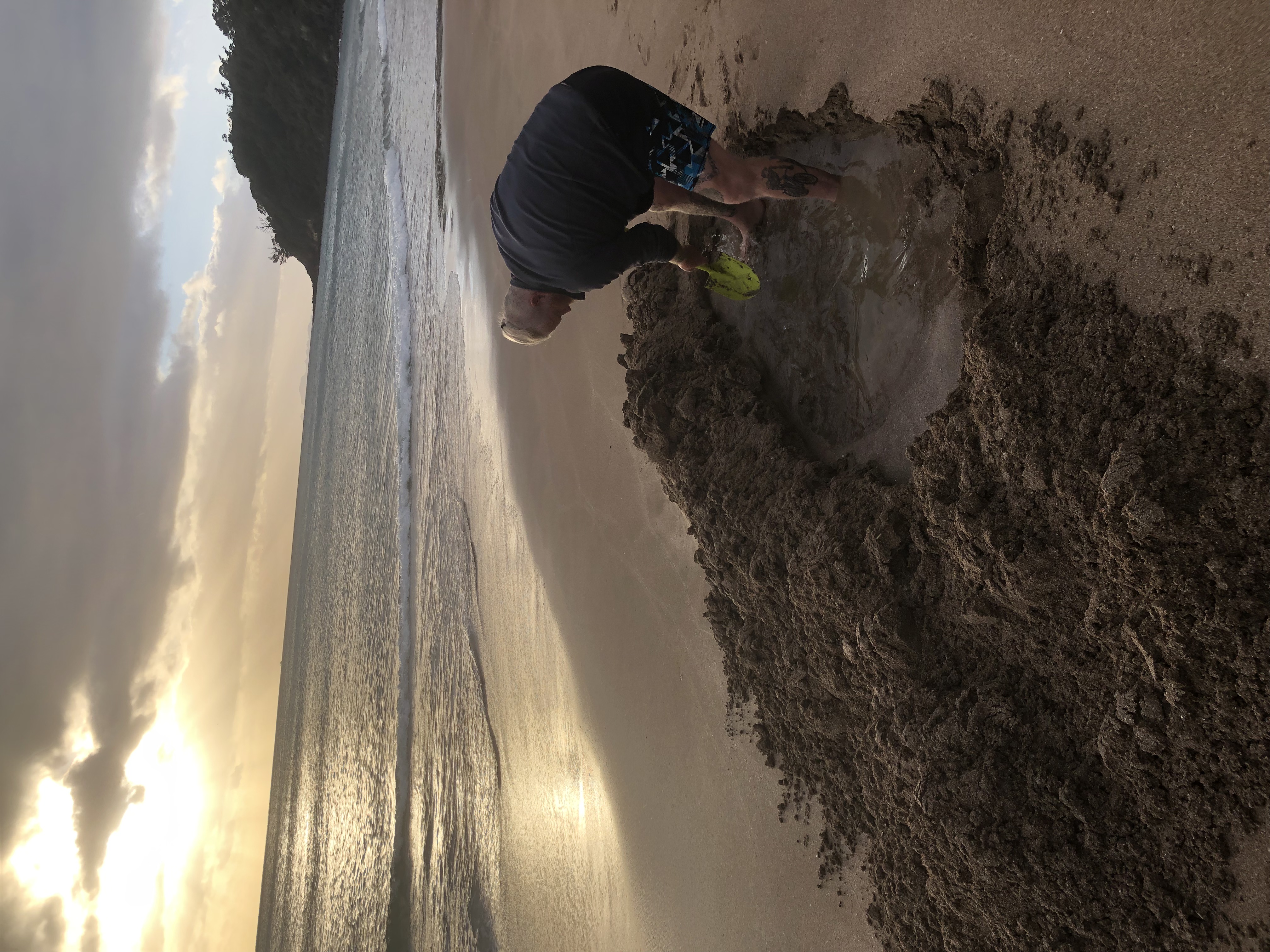 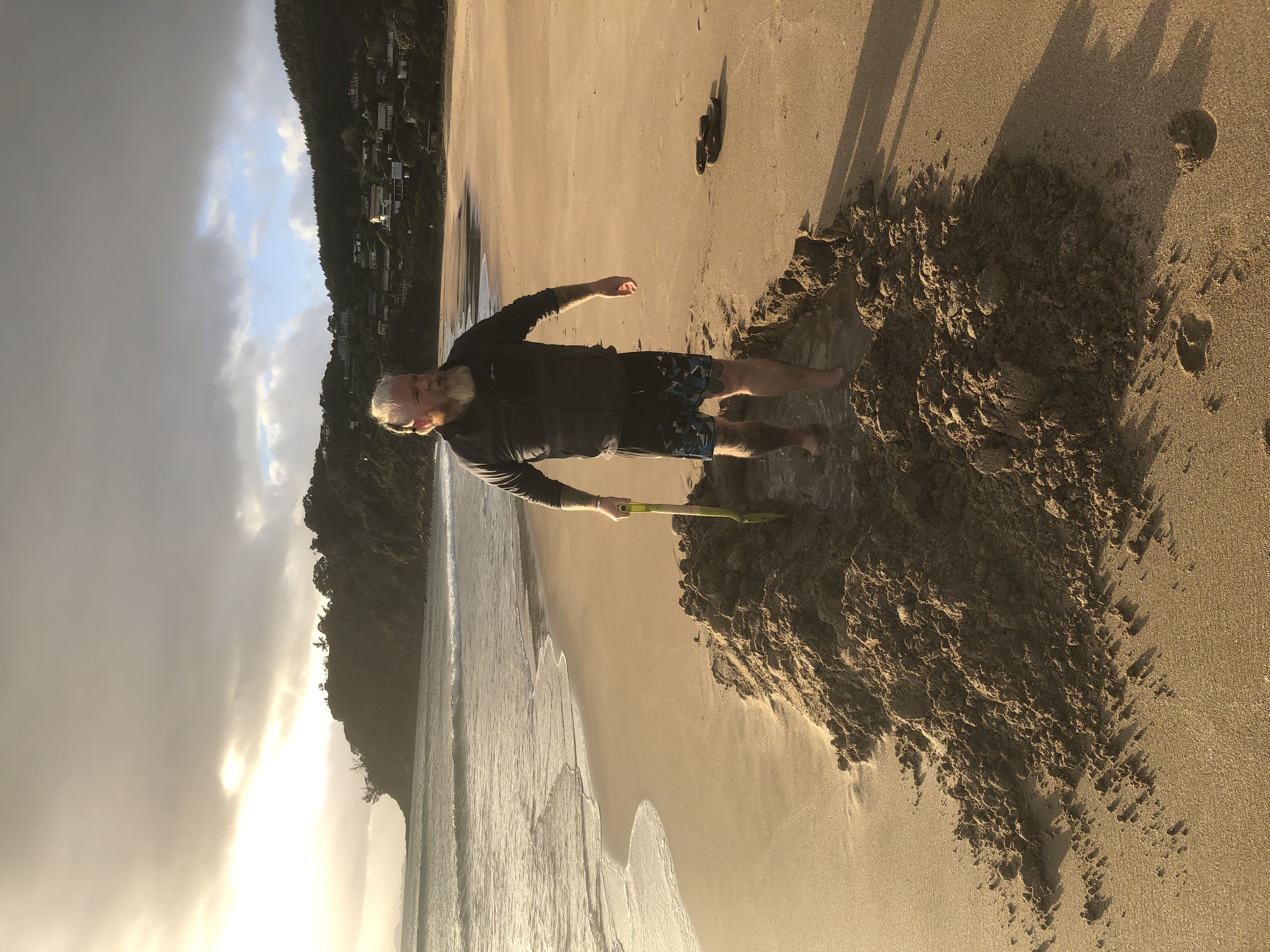 When the hole was big enough for us both to lay in we then spent a while relaxing in it. Well I did mike was like a child digging in the sand. He kept digging and digging every so often stating that he was going to dig his way to England, bless his having fun.

Trying not to get my ass scolded on hot water and with sand going in places that I can’t mention I decided that I’ve had my fun for the day I needed a shower and breakfast.

After breakfast it’s time to hit the road. We are following the coastal highway around the coromandel. We stop to look around Thames a former gold mining town. It’s now a arty,crafty place 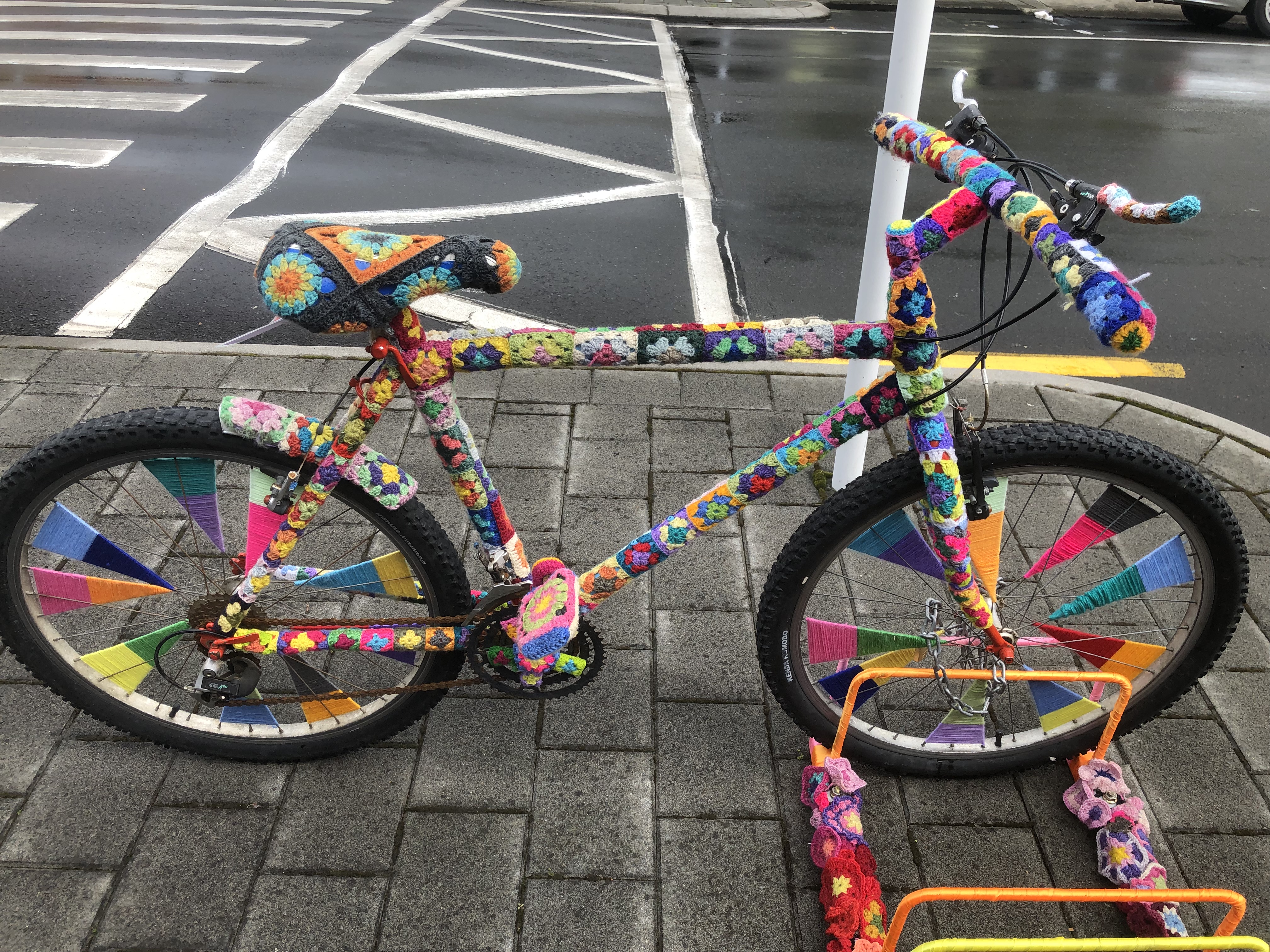 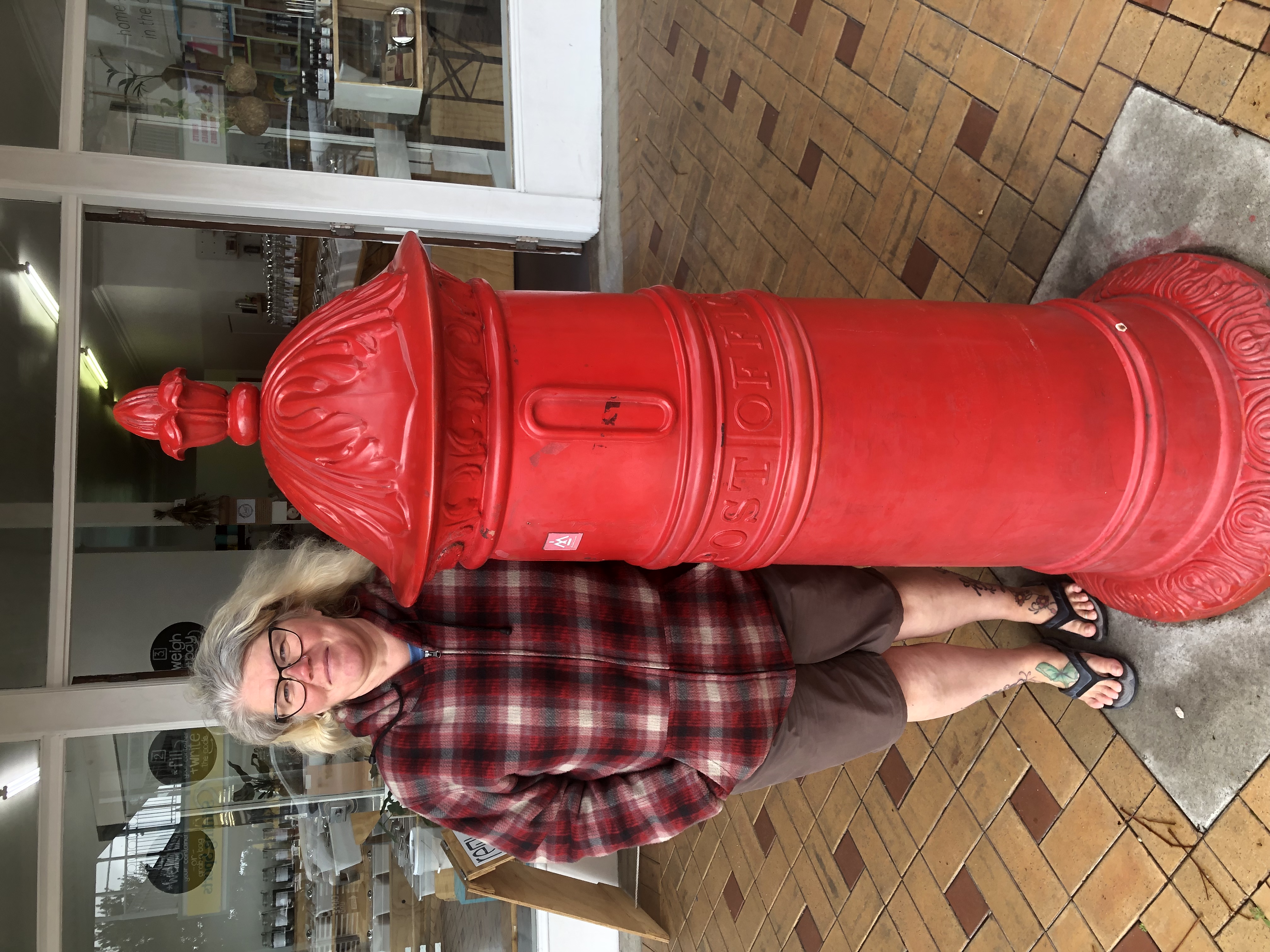 I don’t know why but I love old post boxes and have taken photos of many!

This one is a rare cast pillar box circa 1870. The origins are obscure but are similar to an 1866 British design.its believed to be modelled on a earlier French design that has three apertures placed at a height to enable a person on horseback to post a letter with out dismounting. The three may have been made in this town as there’s nothing like it else where. 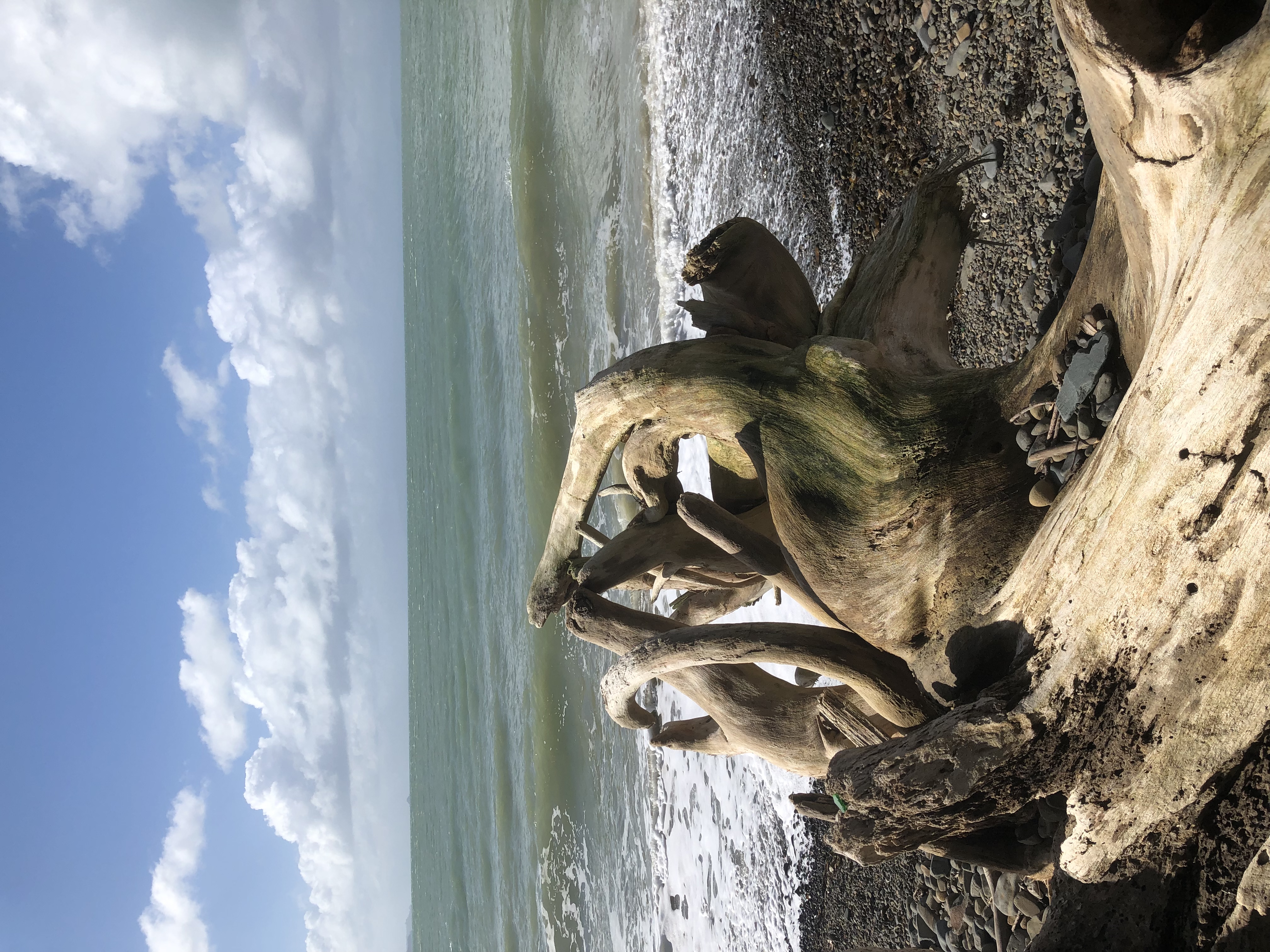 the night was spent at a campsite in orere point next to a beach.