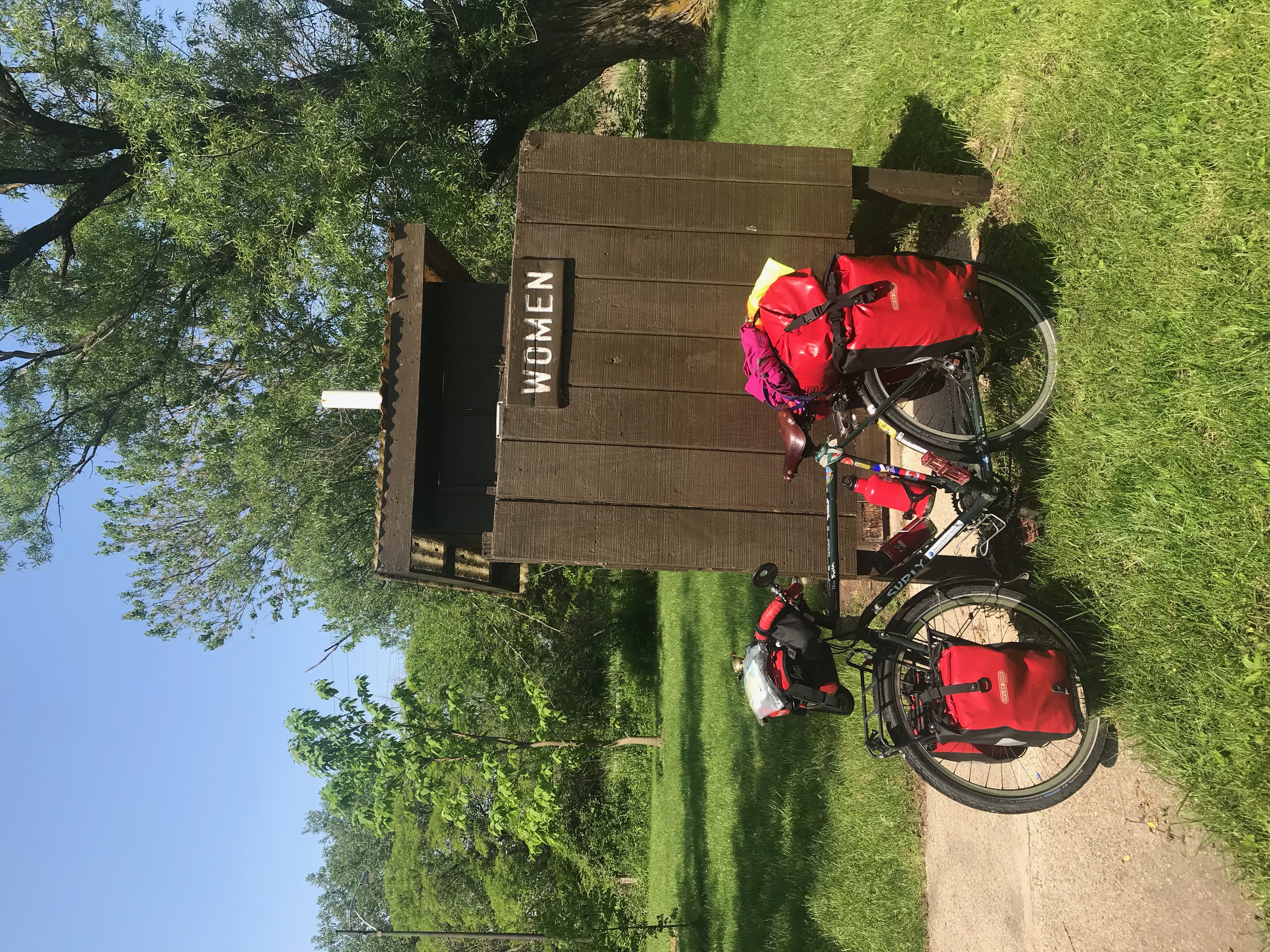 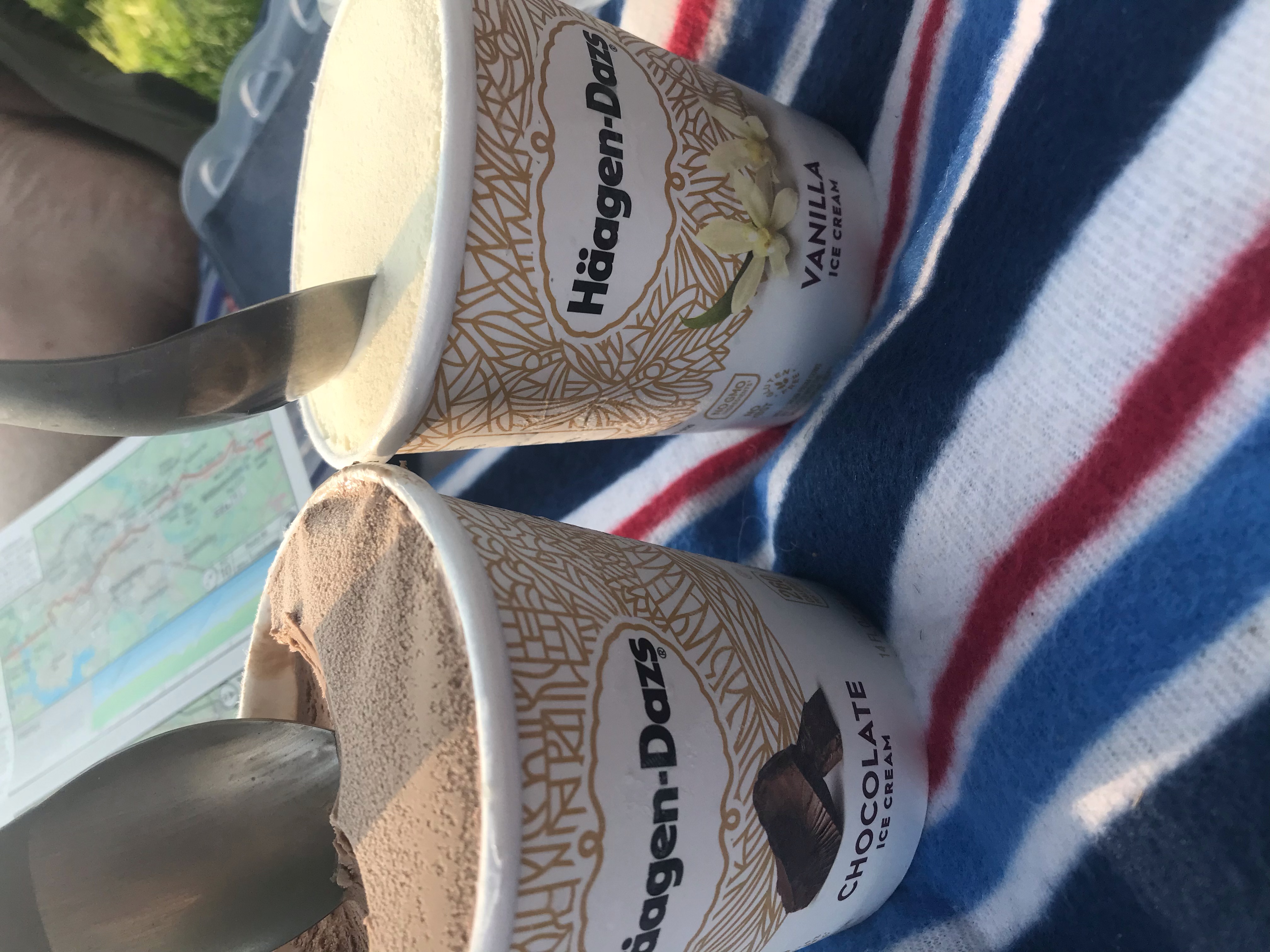 Today is the day that we get into Chicago. A day that we’ve been looking forward to, and dreading at the same time. Excited because we pick up historic Route 66 and dreading as the thought of cycling into a big city was daunting. We filled our stomachs up with the motel breakfast and off we cycled.

We have been following google maps as we’ve had problems with our gps maps. The route it took us came to a industrial area with a shut gate and security. We stopped at the security station to re check that we hadn’t took a wrong turn, but that was the way it was telling us to go. The guard approached us and we explained what we were doing and asked if the cycle path went that way. Apparently not so we turned around and went back on ourselves. What was supposed to be a 30 mile day ended up being 56 miles.

Chicago is actually a very nice city to cycle in. It has a well equipped cycle route though nice parks and along the Lake Michigan. A good view of the city greeted us with a sandy beach.

We found the Route 66 begins sign and so the next stage of our adventure has started.

Accommodation tonight was very kindly supplied by our warm showers hosts Dave and Carol. They live 7 miles away from the sign in the direction we need to go tomorrow. We had told them that we would be there at 5.

Up until now it had been a beautiful day but for our last 5 miles or so the heavens opened. Tropical rain and hail stones, we sort out shelter under one of the many under passes. This made us a little behind getting to Daves house and when we turned the corner we saw a man on the opposite side of the road waving at us. It was Dave, he had come to look for us. He was very welcoming into his home and with in minutes we were sat down drinks in hand whilst Carol prepared a meal for us all.

A lovely way to finish off our day.